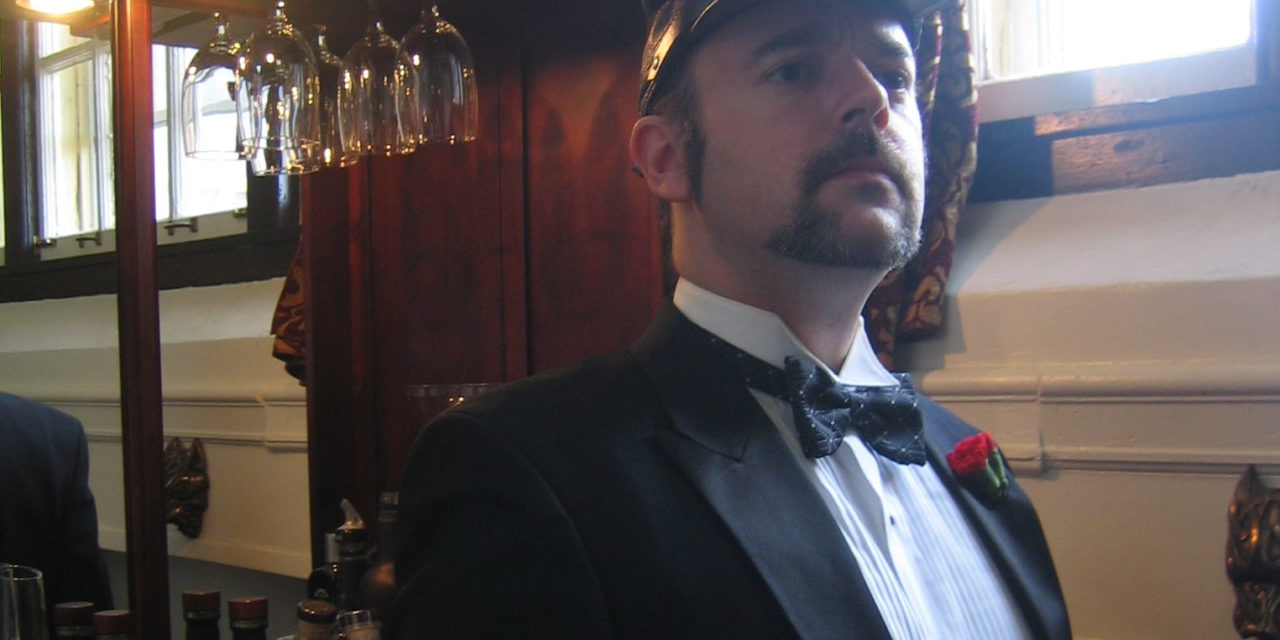 Community wise, 2014 started out on the right foot with the folks from Be-Epic (which runs 2nd Dawn and Steam and Cinders 2) hosting the 1st Annual LARP Forum at the Hibernian Hall in Watertown, Massachusetts. This event, the first to draw unrelated groups from across the New England spectrum together since Ben Becker ran an outdoor LARP Con in New Hampshire about 10 years ago, was well attended. Several established games that I had heard of but had never met anyone from (like Dystopia Rising) hosted tables alongside newcomers like Draconis.

One of the stand outs from this gathering was an appearance by The Violence Committee, a group of enthusiastic NPCs willing to have their members show up pretty much anywhere to simply NPC and support the hobby. We look forward to future LARP Forum events and the efforts of Be-Epic (and Dystopia Rising) in hosting community themed gatherings.

The early stages of 2014 also featured a strong set of shows by the folks over at LARPCast: a LARP pod cast dealing with a wide ranging set of topics. This year they included game durations, new player encounters, an interview with Chris Thomas from Arcane, and a recap of 2013 in LARP community news, both in New England and Ohio.

As the year progressed we saw a continuing solid set of events from the long running games. LIONE advanced into their post-modern fantasy epic: Crusades- concentrating on a pantheon that began somewhere around 22 years ago and has been a recurring theme in their story arcs ever since. NERO Boston continued with the alternative Fables campaign and also re-rolled their Tyran Volta setting with an entirely new and enthusiastic plot committee. Both games are benefitting from a strong set of foam crafters who have been cranking out props and costumes using a number of different methods.

Despite losing their primary campsite to renovation, the game that started it all, (more or less…right, IFGS?), NERO Mass – Ravenholt also continued to hold events and publish their long-running semi-monthly newsletter. A strong writing group for the NERO National Plotlines drew chapters together throughout the year, NERO Hartford (Karruath) made organized trips down to NERO Pittsburgh and the NERO National event at NERO Atlanta (Tyrangel). As a side note, NERO Mass is making a strong push to host the NERO National event in 2015 which usually draws 200 or more participants.

Legends held events for both their Witchwood and Legacies settings; unfortunately I haven’t been able to make Legends in many, many years so I am uncertain of the elements currently in play there beyond what I see on their website. Tales of Valor also made their presence known, with event sizes reaching more than 100 players and an additional amount of staff – quite a feat for running out at the Goshen Death Site in Western Ma. I haven’t been to ToV in years and hope to get back there soon! (Thanks to an update from Mark H of Legends: Legends does not actually run Witchwood events, just Legends: Legacy.  Witchwood is run by Red Feather Roleplaying.)

Mythical Journeys, one of the most community oriented groups, held a number of well attended events and still acts as an entry point for new LARPers through their Renaissance Faire offerings. In fact, MJ is going strong enough for them to announce a second campaign in the fall called Myth (more on that below).

On the Accelerant side of things, Madrigal ran its 15th year of continuous events. The flagship game for Rob Ciccolini’s popular LARP rules set is angling for a number of high impact events in 2015 that will set up the next arc (tentatively called Madrigal 3) in 2016 with a focus on attracting new participants while retaining a consistent cosmology with roots stretching all the way back to 1999. The Isles also put in a strong showing and their philosophy of supporting limited play PCs (those who enjoy the social aspects of LARPing – such as crafting and barding encounters – but don’t want to slog through the woods chasing spry teenagers) has been so successful that LIONE has adopted it as well. Finally, Aralis 2 set-up what will be its final season in 2015, although we all suspect that an Aralis 3 announcement is just around the corner.

Realms also ran a staggering number of events. I’ve only ever been to one Realms event and while I had a good time, attempting to pin them down to a Calendar or even review their offerings can be tricky as they host a staggering number of smaller events. LARP on Realms, we need more one handed spear fighters trained somewhere!