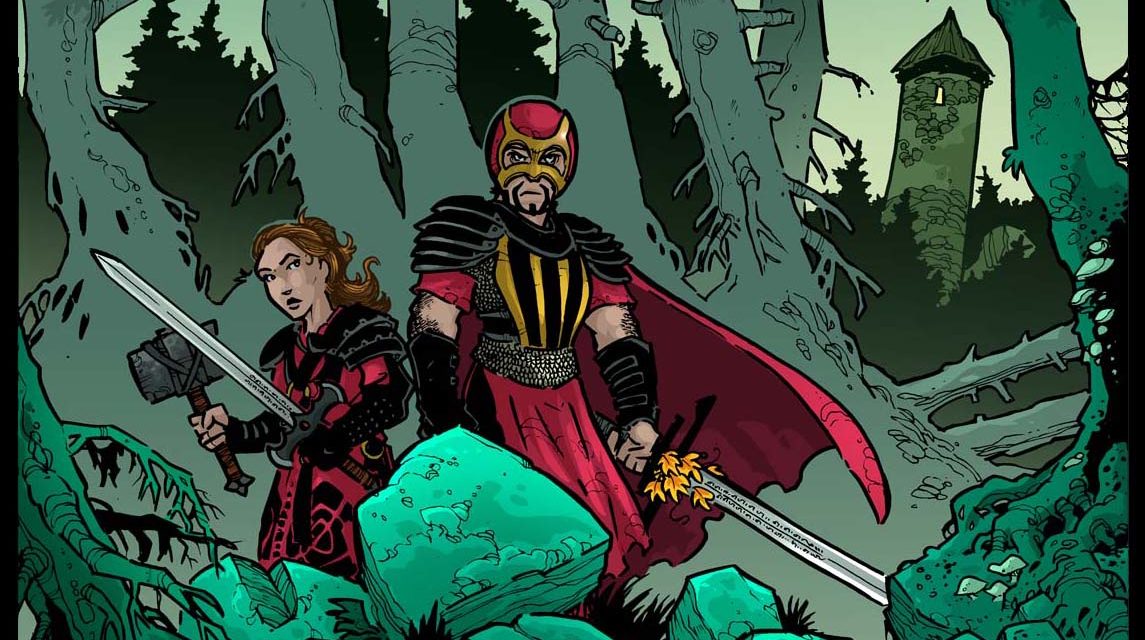 The Departed – 2014 saw a number of games conclude:

–Requiem, run by the same folks who own Monster Camp, held their final event after years of running a beautiful, heavy prop supported game.

–Despite their continuing attendance (which this year featured a troupe of 1920’s circus performers!) and success, Lovecraft’s Legacies seems to be taking 2015 off. We hope to see them return in 2016.

–Mirror, Mirror, a unique Accelerant game where players could import any fantasy character they wished to play (with certain restrictions and background elements stripped away) ended its 4 year run…and I still have no idea what I’m going to do with my 8 sets of costume changes.

The Missing –  The following websites have yet to have posted dates. Any information on them would be appreciated.

By January of each year most games have been forced to schedule their events due to the sheer amount of campsite reservations by other games.

–Alliance New Hampshire, Deadlands. Anyone know what happened to them? Their website is current to mid 2014.

–Arcane. This is not necessarily an issue as they run at a reserved private campsite.

–Caeloras. Ryan Cahill kept these events current and active on Facebook groups throughout 2014. Are they done for good? Their website has a large “All Future Events are Cancelled” graphic.

–Dragoncrest. Does this group exist anymore? They were a long running and well-established game, but either their website moved and google cached the old one or they haven’t updated anything since 2013.

–Heroic Realms. Due the nature of their event space out in Litchfield it is unlikely they have scheduling issues.

–MASI/Burgundar. As above, their private campsites allow them to not worry about scheduling.

–NERO Mass Ravenholt. Camp Haaistan is undergoing renovation which forced them to play hop scotch with event locations in 2014. I would expect to see something shortly as their Facebook group is extremely active.

–Otherworld has yet to announce its yearly event. As they share the Windham-Tolland 4H campsite with MJ (and soon to be Myth) I expect them to not schedule on any of those weekends.

–Shadows of Amun. I would think we’ll see dates shortly.

Look forward to seeing you all in 2015. Apologies for any games I may have missed. 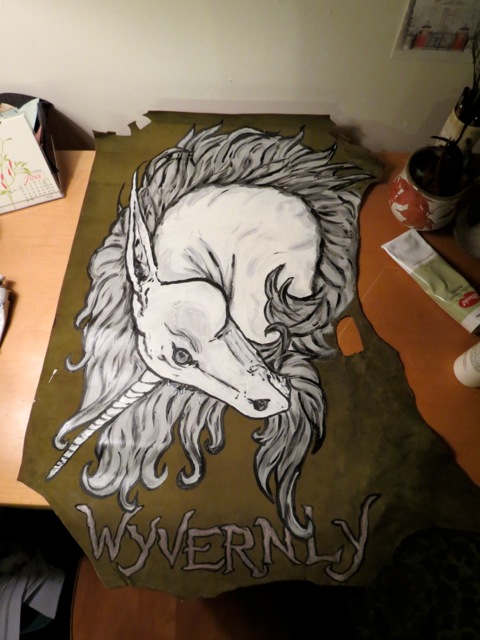