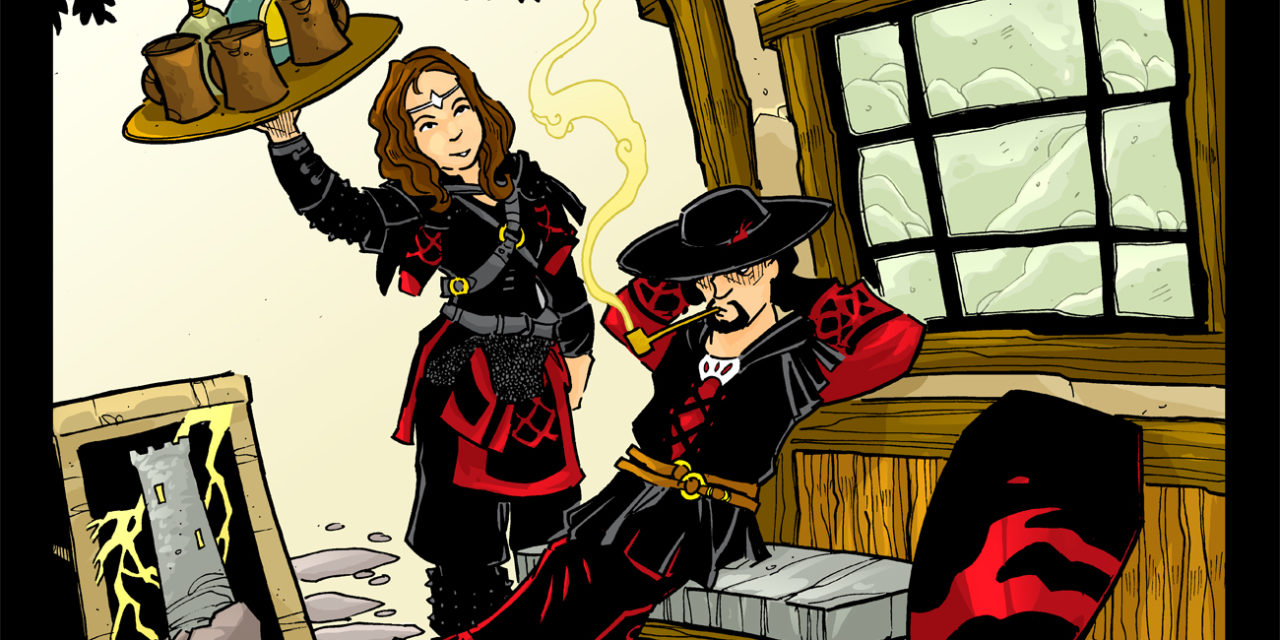 2015 promises to be yet another year chock full of LARPing goodness. Stepping off this year:

–Arcane launches its actual first full event with all features in place; the previous two being prequels-cum-beta tests.

–Prophecy Returns, returns! An on-again, off-again game with staff ties to Kyranthia and Terres Rising, Prophecy Returns puts forth at least one event this year. Note: this is not related to Prophecy 1, 2 or 3, the long running series from Winged Throne. Instead, it is a sequel to Prophet’s Fall (I think…) which ran so far back that the majority of its participants were barely out of high school.

–Fifth Gate, the newest Accelerant LARP lead by the previous NERO Boston Volta plot staff begins its 5 event split schedule. Combining elements of heroic and dark fantasy along with Steampunk overtones and some truly unique Polynesian flavored character backgrounds, 5th Gate was wildly successful in 2014 via a Kickstarter campaign that raised over $18,000 or 600% of their initial funding goal! Their initial events are entirely capped and over 160 PCs are waiting to see where this campaign goes!

–Outpost LARP, a new post-apocalyptic game with evolved human and vampiric/heroic concepts also swings in to the fore with events scheduled at Camp Ball in Kingston, NH.

–Although scant on details, Mythical Journeys has announced their newest game Myth beginning sometime in the fall of 2015. With a large and well supported community, the Myth opener is likely to quickly become one of the most heavily attended events of the year.