Thou Shalt Not! – Describe Your Search 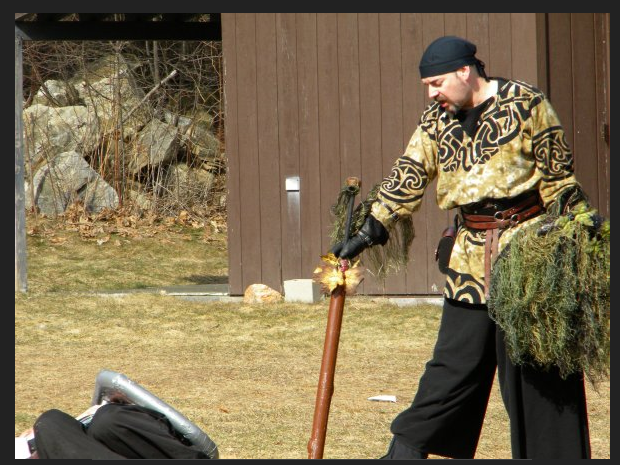 Thou Shalt Not’s is a quick little list piece I’ll be updating from time to time to supposedly dispense wisdom. What’s really going on here is that there are a number of game mechanics that barely work and have been (essentially) expunged by years of prior experience and knowledge but which still, for some reason, begin to creep back in every now and then. This list (icle? Can I “icle” a list like I can a test?) will briefly cover things that LARPs (in my narrowly defined view – see previous entries) should simply not do anymore. And then, to pre-emptively troll myself, I’ll tell you why they should do them…maybe…and what folks are doing instead.

Thou Shalt Not – “Describe your Search!”

Since ever, LARPing has been moving towards being more immersive. In the halcyon days of trash-bag tunics and white headbands there arouse an unfortunate happenstance. Upon defeating a foe, the PC would state “I search you” and the downed, unconscious and likely deceased opponent would reply “Describe your search.”

Does your game have this call and response? Get out a big black marker and cross it right the fuck out, for the following reasons:

–Having defeated an opponent I am absolutely disinterested in suddenly engaging their corpse in a narrative question and answer session. It is terribly immersion breaking.

–The “win” in combat, as expressed through treasure gathering, was the combat. I do not need to now have a personal rogue module over a body.

–The jokes have already all been made. Seriously, I get it, when you’re 17, telling a heroic player they “didn’t find anything” because they failed to guess that you tied your coin pouch to your ball sack and tucked it back like Buffalo Bill is really very funny…but, sadly, it’s all been done before.

–It can get creepy. Don’t allow creepers an easy “in” to your game.

–It slows things down. Yes, I know, “realistically” it takes time to go through someone’s pockets…but an NPC cleverly trying to foil a PC out of the 2 silvers he hid in his “other” boot is an NPC who is not up, recycling, and rejoining the battle. (Also, cross the word “realistically” out of your LARP vocabulary as well…but that’s a topic for an entirely different post).

–Steam and Cinders 1 had a “describe your search” system. XZ, having absolutely no interest in describing jack shit, except with her sword and board, quickly responded with “I punch you in the face.” To which the NPC pulled out a set of fake teeth and handed it to her as treasure. Thusly, S&C will forever be allowed a dispensation in keeping their “describe your search,” rules if for nothing else but sheer chutzpah!

–Arcane is doing interesting things with searching. Seeking to eliminate any verbal interaction that illogically elicits a response, they have handed their PCs a number of tools that are presented before a downed opponent (for instance, the “search” item is an eyeball…a creepy, creepy rubber eyeball). Upon seeing the items and the actions of the PCs in presenting the props, the NPC hands over the appropriate treasure. It is an interesting proposition! 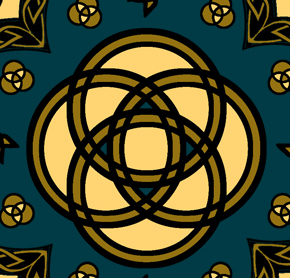