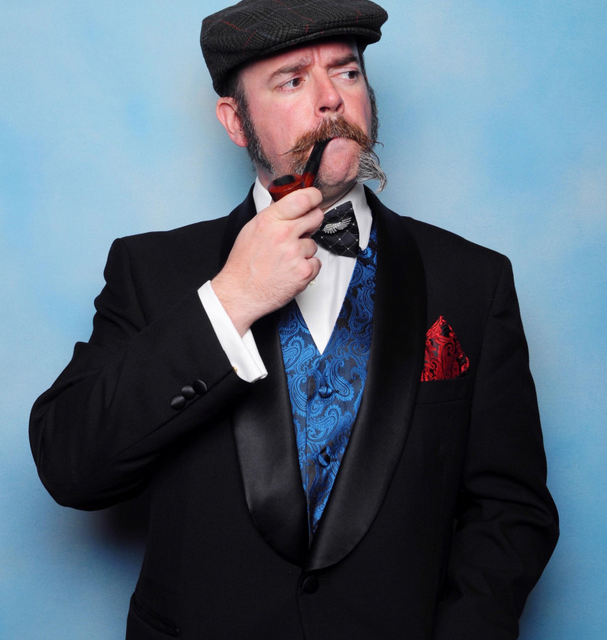 And speaking of 2016, there are a whole host of new offerings on the horizon! Even with a number of games winding down, it seems that this year may break a record for new LARPs starting up. In no particular order: Legendary Library successfully crowd funded and is running events in actual libraries! Mac Brown/Black Crayon, who ran the Heroic Post-Apocalyptic Horror Endgame for many (sold out!) seasons is back with Crossover – a genre bending modern fantasy game.

Keystone, the supernatural wild-west LARP is going full steam ahead this year. Ink LARP – a retro 80s gladiator event (!?), is jumping off this summer. Terres Rising rolled their 17(!!) year campaign forward with a storyline reset of a sorts. Another NERO chapter (Ashbury – back from the dead) has appeared in Southern Connecticut making it the 4th in the region for the cross-chapter World of Tyra setting.

Both Echoes of the Zone and Evensong are looking to make a go of things in later 2016 (the second being brought forth from the creative team behind the often sold-out Prophecy 1, 2 and 3 campaigns and sure to be a bit hit). And finally, Madrigal the flagship Accelerant Fantasy game has gone through a timeline bump and player stat/skill reset with a re-launch set for this fall, welcoming back old players while focusing on acquainting new participants with fresh challenges and cosmology.

2016 promises to be a fantastic LARP season in New England. Please check back from time to time as we update our blog with campsites, events attended, and thoughts on running and playing in this ever expanding hobby. 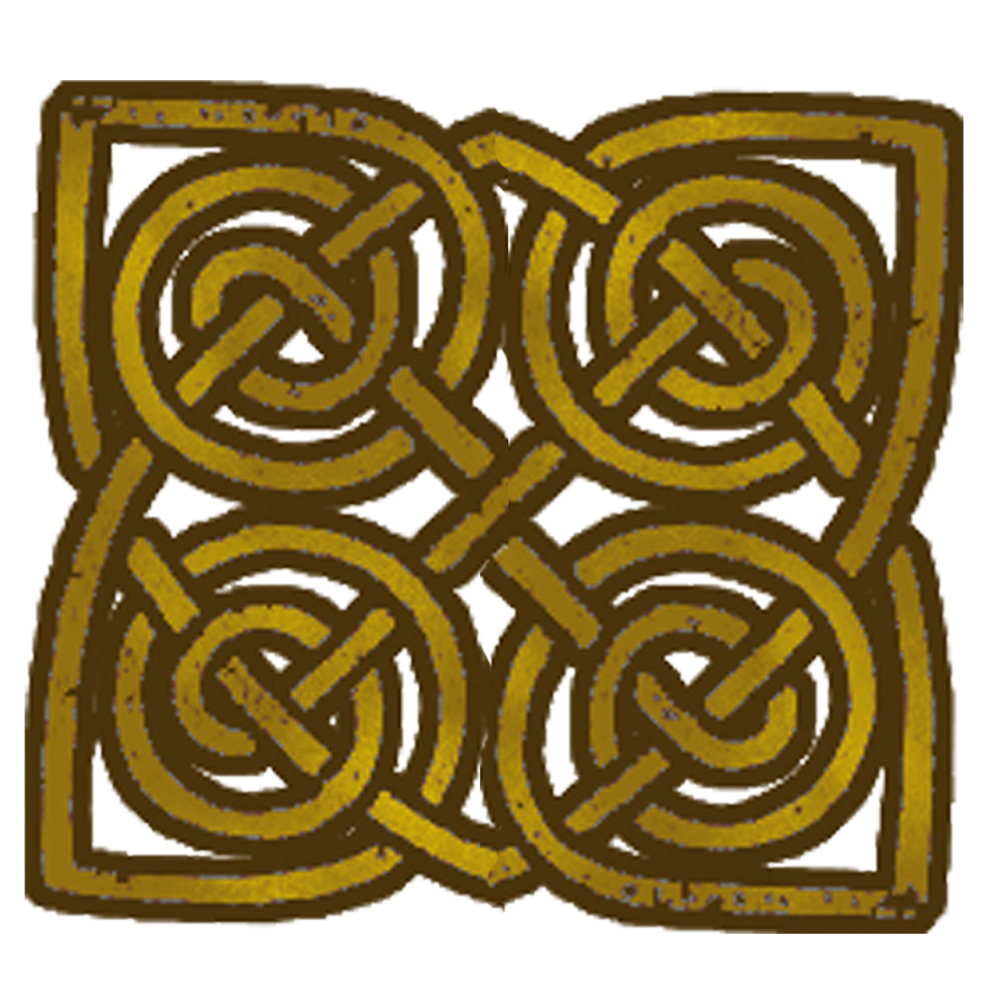