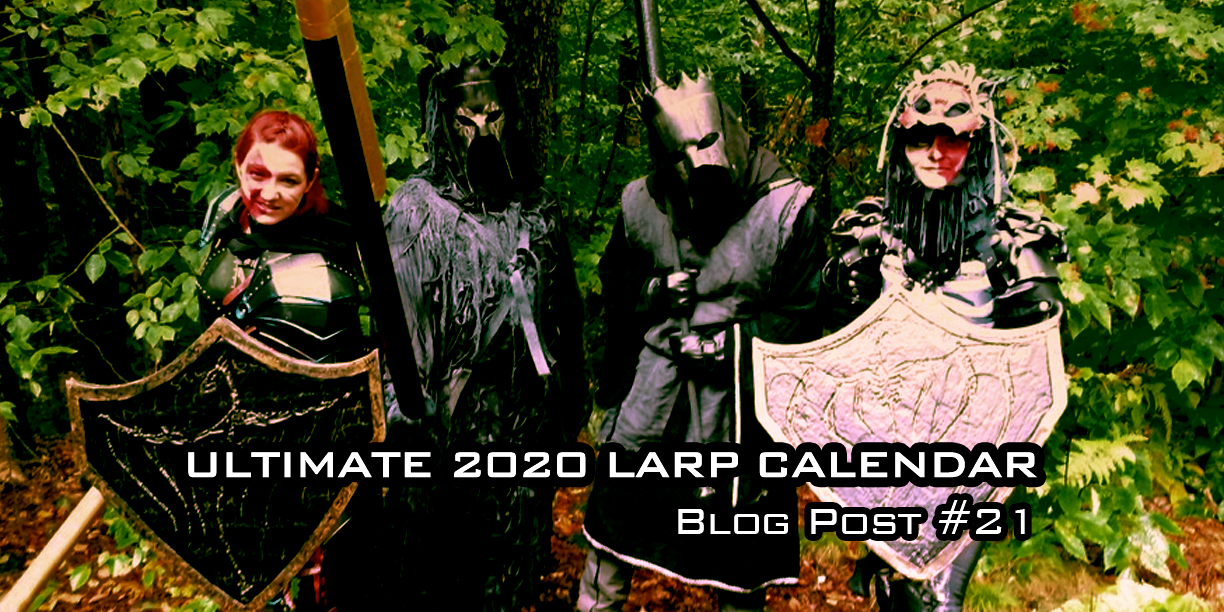 As per usual, we’ll bid goodbye to a few games and promotions and, as is the trend, welcome more replacements…

2019 continued to show a steady growth in the New England Sport LARPing community. While the hobby shows signs of significant fracturing with the introduction of increasingly more (Accelerant, mostly) games, the overall strength and robust growth, not only in attendance but also in community-related businesses, points towards a continuous gain in momentum with few signs of slowing.

(As a side note, we have also seen a general rise in combat-centric one day events hosted by games such as Hearthlight, and Hallowdane – while we do not explicitly cover these systems as they tend to fall outside of our narrow focus and experience it is important to recognize that they are on the increase as well).

As per the usual, we’ll bid goodbye to a few games and promotions and, in what has become a trend, welcome far more replacements. From a community perspective, 2019 has seen (and 2020 will continue) a number of trends – from invite-only games, to cross-game ban lists and the expansion of LARP-focused business offerings.

We’ll try to cover all of these topics over the course of the winter, along with dipping our toes and then our entire face in the ongoing discussion about the pricing of events across New England and even a look at the supposed LARP-influencers and what they can and cannot bring to a game.

But before we let the screaming Hyenas out, on with the Calendar!

Welcome all old and young

In 2020, your chance to get in on the ground floor includes the following: